Flexible working: The advantages of working from home for workers and companies 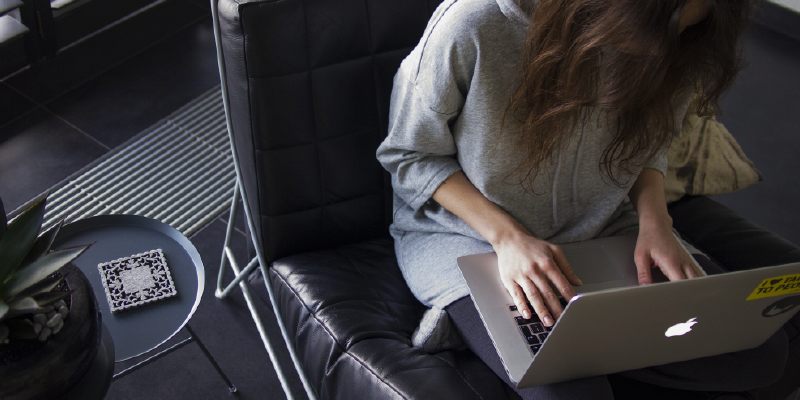 In Spain, 6.7% of the population work from home according to data from a study published by the International Labour Organisation (ILO) and Eurofound. In Latin America, countries such as Brazil and Argentina get close to 10%, while Chile and Mexico range from between 2 to 4%, according to a white paper on teleworking in Latin America published by 5G America.

Although today it is still a minor figure, lower than the European average, this trend is on the increase due to its proven advantages and interest from workers, which have been backed up by multiple studies. 99% of workers consulted in a survey carried out by Buffer, a company that works 100% remotely, have, at some point, shown interest in homeworking due to the numerous advantages highlighted below.

Customising a schedule each day to align both work and personal objectives is one of the main benefits of homeworking.

The report State of Remote Work, conducted by Buffer, says that 40% of the more than 2000 workers interviewed from around the world indicated that being able to work flexible hours was the main advantage of working from home.

Being able to walk the dog, go to the gym at noon, pick the children up from school is easier when you spend the day working from home and save time on the commute.

Iwo Szapar, CEO and co-founder of Remote-how, points out that “Having a flexible schedule allows workers to juggle different aspects of their lives; hobbies, time with friends etc., which leads to a positive balance between work life and work stress”.

The technology company CoSo Cloud conducted an internal study on the benefits of teleworking and its conclusions showed a clear increase in productivity levels in companies that employ home workers.

A survey named the Remote Collaborative Worker Survey suggests that people who work from home are motivated to work harder and more efficiently to protect the personal and professional benefits that come from teleworking.

According to the study State of Telecommuting 2014 | PGi Report conducted in the United States, two thirds of managers reported that employees who work from home had increased their productivity. As many as 86% of workers stated being more productive when they work on their own; avoiding unnecessary meetings, the office social life and noise distractions.

Another of the standout benefits of working from home is the reduction of work stress levels. Certain working conditions: high levels of responsibility, low salaries, long working hours, company dehumanisation or even the physical characteristics of the workplace can generate work stress.

According to the Spanish Society for the Study of Anxiety and Stress, 48% of workers in Europe state that work stress affects their health, with 80% saying that they would like to change jobs as a result of the emotional unrest it produces.

Statistics show that 82% of homeworkers report lower stress levels, which ultimately means happier and more committed workers. As a consequence, the company can achieve lower levels of staff turnover and absenteeism.

Do you want to start teleworking? Then, join our pool of talent. We will connect you to companies investing in and committed to teleworking.

Do you want to recruit employees and collaborators who work flexibly? Explain to us your needs and it will be a pleasure to connect you to the best talent. 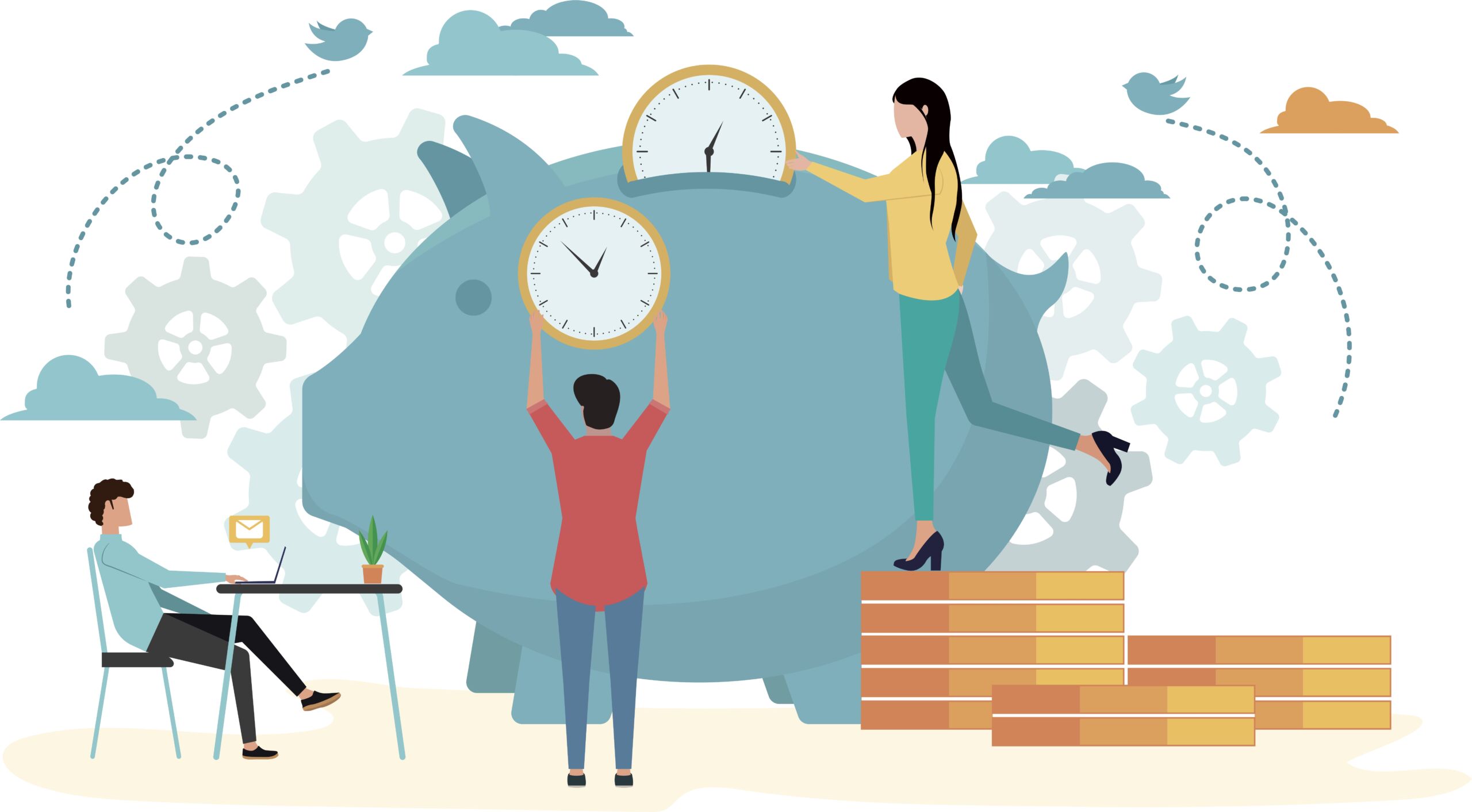